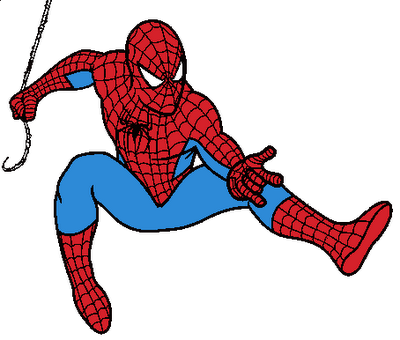 “There is every chance that our best work is yet to come”. No, I didn’t say that though I would have loved to. Author, Malcolm Gladwell did. According to him, there is no co-relation between age and creativity. If creativity could be divided in to two types, then, the late bloomers have a unique process of tentative and incremental exploration that takes decades. In some cases, I have noticed that it is accompanied by a few ‘job hopping dance’ moves as well, till they find a secure island.

Let me find you examples. Stan Lee was writing obituaries before weaving the magic of  ‘Spiderman’. He was 43 at the time. Col Sanders sold insurance before finding secret ingredients to fry his Kentucky brand of delicious chicken. He was 66 at the time and Julia Child, the famous chef, learnt how to cook late; 40 to be precise. These dream chasers woke up late and stumbled to catch the train that led to their fulfilment. Things might have been different the first time around. They might have been waylaid by more practical and pragmatic options to live their live by or probably they might have lost faith in their abilities or were made redundant by their circumstances or simply lacked initial focus. But the second time around, or third or fourth or however many it took for them to figure it out, they shouted ‘bingo. Rest, as they say is history.

If the baby boomers experimented with career switching, Gen X embraced it and the later ones perfected it. I am myself surrounded by ‘late bloomers/ dream chasers’ types and many I know have found fame, money and fulfilment, late in life. If nothing else, they have found a purpose, a direction leading to delayed yet immense gratification. Their journeys have been worth watching for they exhibited what tenacity could do, what second chances meant and what passion was all about. They took the guessing out of the game and tried it out.

r leaving behind a secure world of IT; an author who rose above the lure of marketing to write a bestseller and a chart topping singer,  who cut his first album, ‘An Element of Surprise‘ at 38. The maturity shows and I am thoroughly enjoying the album’s ‘old world charm meshed with an edgy new world momentum’. Speaking about his late debut, Vin, the lead singer said in an interview, “I just started to believe it could be done”.

And of course! Better late than never. Better chase the dream rather than it chasing you as ghostly regrets…..I am proud of them all!

Let me now draw your attention towards another Dream Chaser that took to the skies and was successful! Not a moniker, not a metaphor, the quaint name belongs to a small spaceplane, which if successful, can ferry astronauts and cargo to the International Space Station. So next time you dream, you may as well reach for the skies…..again and again and again!